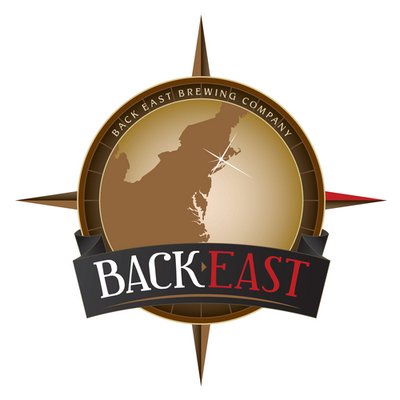 Max Burger in Longmeadow is Pleased to Announce a

Back East Brewing Company is a Craft brewery located in Bloomfield, CT.  Founded by Tony Karlowicz and Edward Fabrycki, Jr., two cousins with a passion for great-tasting, high-quality beer, Back East opened their doors in July 2012 and is now distributed throughout Connecticut and Western Massachusetts.

Although originally from Connecticut, Edward began to home-brew while living in San Diego during the 1990s.  He eventually moved “Back East” to Connecticut in 2001, with the dream of someday opening a Craft brewery.  As a Professional Engineer, Edward enjoys the technical aspects of brewing.  Tony developed his appreciation for Craft beer during his college years in Vermont, and always imagined launching a brewery.  An entrepreneur at heart and a CPA with extensive experience in accounting, auditing, and insurance, Tony loves building a successful business from the ground up.

Tony and Edward began homebrewing and experimenting with different recipes in early 2006, and immersed themselves in all things Craft beer.  Over this time, they developed several exciting recipes that they are proud to put the Back East name on.  We are very pleased to welcome these great local brewers to Max Burger in Longmeadow as part of our continued partnership with outstanding local craft brewers.

(Not Including Tax or Gratuity)